Bamburg was the CEO at HCA Houston Healthcare Southeast for 10 years. Prior to serving as CEO, she served as chief operating officer at HCA Houston Southeast when it was Bayshore Medical Center. Additionally, she has held positions of increasing responsibility in her 25 years with HCA Healthcare.

A native Houstonian, Bamburg has a strong history of community service and is committed to cultivating impactful relationships with key community leaders through her involvement with various local chambers and nonprofit organizations. She serves on the Board of Directors of Houston’s Alley Theatre and she recently served as the 2022 March of Dimes March for Babies Houston Chairperson. She has also been named one of Houston’s Most Admired CEOs, Houston’s Women Who Mean Business and Houston’s Breakthrough Women.

Bamburg earned a master’s degree in business administration and a bachelor’s in business administration with a concentration in marketing from the University of Houston – Clear Lake. She is board certified in healthcare management as a fellow with the American College of Healthcare Executives, with which she currently serves as the regent for the Southeast Texas chapter. 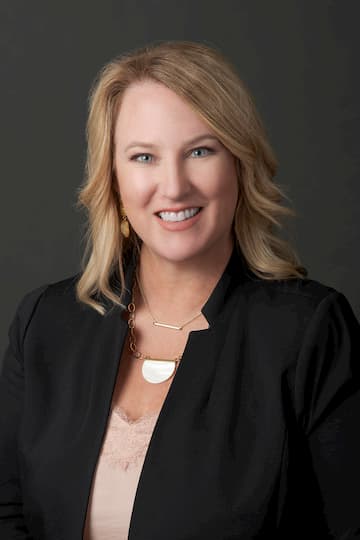 Blair Callaway has been a member of the HCA Healthcare family of hospitals since 1996, and became the chief financial officer of The Woman’s Hospital of Texas in June 2020.

Callaway earned a Bachelor of Business Administration degree and a Master’s of Healthcare Administration and Business Administration from the University of Houston – Clear Lake. She is a lifetime member of the Houston Livestock Show and Rodeo and serves as assistant captain of the Facility Services Committee. When it is not Rodeo season, Callaway enjoys spending time on the water with her husband, three children and dogs. 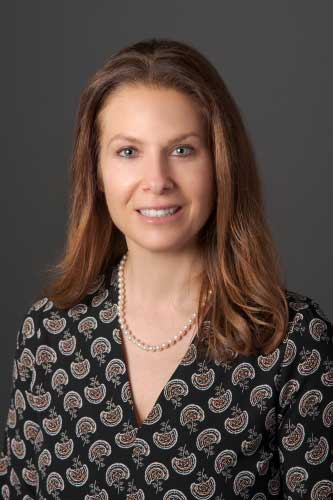 Dr. Cindy Celnik, a board-certified obstetrician/gynecologist, was appointed chief medical officer of The Woman’s Hospital of Texas in November 2019. Prior to this role, she practiced at Kaiser Permanente in Colorado for 14 years. Dr. Celnik held various leadership positions, including area specialty chief with oversight of OB/GYN services across the south Denver metro area, where she served more than 150,000 community members. She is a highly regarded clinician and was designated as a higher-level tiered surgeon, performing complex surgeries and providing education and oversight for her peers. Since 2012, Dr. Celnik practiced exclusively at Sky Ridge Medical Center, an HCA Healthcare hospital, where she was a champion and active participant of OB/GYN services.

Dr. Celnik earned her Bachelor of Arts with honors in Psychology from Lafayette College in Pennsylvania. She attended college on a full athletic scholarship, and attributes her dedication to standing up to challenges and never letting failure stop her, to her experiences playing competitive volleyball. She earned her medical degree from the University of New Mexico School of Medicine, where she ranked as “outstanding” in her clinical rotations. She completed her MBA in December 2019 from the University of Texas at Tyler Soules College of Business. 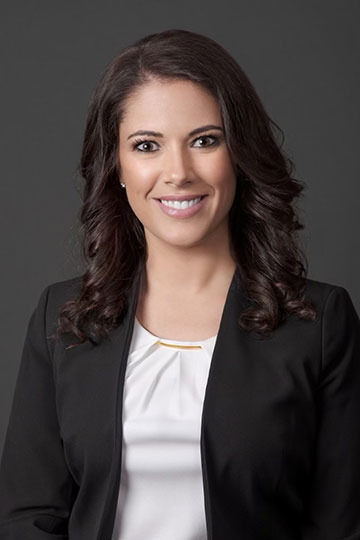 Gelbs-Gadd began her healthcare career with HCA Healthcare Gulf Coast Division in 2012. After finding success in hospital operations appointments at The Woman’s Hospital of Texas and HCA Houston Healthcare West, she graduated from HCA Healthcare’s Executive Development Program in 2017.

Gelbs-Gadd is a dedicated community leader. She is an active member of the Junior League of Houston, a frequent volunteer for the Houston Food Bank and March of Dimes, and serves as the current chair of the Gulf Coast Division’s Young Professionals Colleague Network. In her spare time, she is an active member of the American Quarter Horse Association and competitively shows Quarter horses in all-around events.

To schedule procedures and tests, call: